Mexico has big enterprises, many of which are run by women that challenge gender roles and have become the most successful women in the country.

Nowadays, it’s more common to see women in high rank management positions. However, despite the rise, the percentage of female population in such spots is still low. In Mexico, women occupy the 26% of the management positions, which places the country in the 23rd place worldwide.

However, several Mexican women have placed their name and the country’s in a high place thanks to their success while running their own companies or heading big transnationals. On them depends thousands of employees and a good percentage of the country’s economy.

Who are the most successful businesswomen in Mexico? Here we present you 6 of them:

Along with her daughters, Gonda de Rivera controls 50% of FEMSA’s shares thanks to her husband’s, Eugenio Garza Lagüera, inheritance. Their patrimony is estimated in 7,100 billion dollars, as FEMSA is one of the biggest enterprises in the country: it is the main bottler and distributor of Coca-Cola in America and owner of OXXO.

Mariasun, as she’s nicknamed, is the founder and president of Tresalia Capital. With it, she has created new businesses and made investments in important enterprises of the country, creating private equity funds and venture capital. She’s also the granddaughter of Feliz Aramburuzabala, founder of Grupo Modelo. Her networth is estimated in 600 billion dollars since Grupo Modelo was sold to AB InBev in 2013.

Treviño is the president and CEO of Softtek, the most important company that provides Information Technology (IT) services in Latin America. She’s also a member of the Directive Boards of Wal-Mart, Universidad de Monterrey, Universidad Tec Milenio and of the Employers Confederation of the Mexican Republic (COPARMEX).

She’s the first woman in taking control of the company in the country. Under her rule, the Enterprise has managed to be sales leader in the sector for 104 consecutive months. Additionally, Nissan Mexico’s operation represents 1% of the country’s total GDP.

Since 2017, she’s the president of Dupont Mexico, Central America and the Caribbean. Plus, she’s the CEO and first female representative of the Executive Council of Global Companies (CEEG). The CEEG is formed by a group of 51 company presidents and CEOs with presence in the country.

This scientist developed Nbeylax, a new molecule patented in Mexico that has an entry request in 148 countries through the Patent Cooperation Treaty, and it’s on 12 countries directly. Her work is acknowledged by the UN as one of the 100 projects that can change humanity due to its capacity to stop a pandemic. 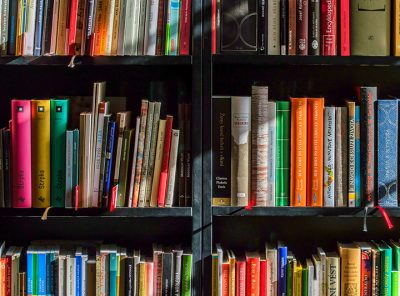 4 Essential books that every Mexican entrepeneur should read

When beginning a startup, it’s important to have the correct tools that will inspire and... Read More 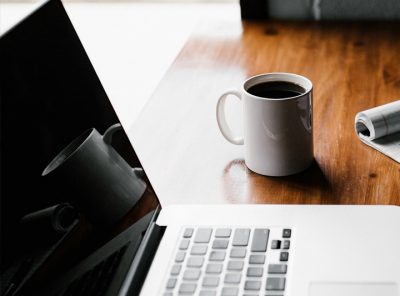 Beginning a startup can be a difficult and terrifying process but, with the correct preparation... Read More 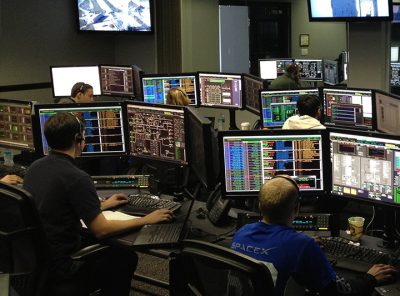 The most important Mexican enterprises in the technological sector

Discover the Mexican tech companies that are setting trends in the country and around the... Read More